Fr. Daniel was a priest in the southern Moscow region of Russia and died a martyr in the year 2009. Up to the point of his death Fr. Daniel had received numerous threats, yet these treats in no way stopped the pious priest. On November 19th a muslim fanatic entered his parish and shot Fr. Daniel 4 times, ultimately ending in his death. Patriarch Kyrill has already referred to Fr. Daniel as a "confessor" and the Russian faithful eagerly anticipate his glorification.
Fr. Daniel Sysoev the New Martyr, pray to God for us! 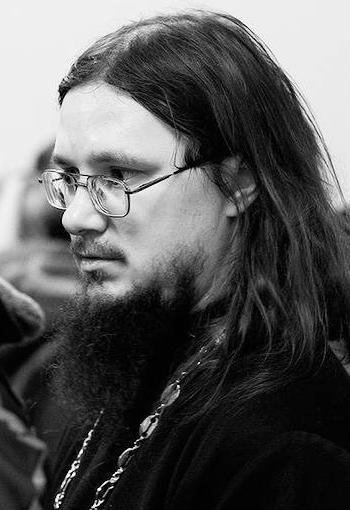